Back to the top

Here you will get the latest updates about JINDUJUN REC., upcoming and fresh releases, selected Soundcloud favourites or albums of the month/week and everything in between.

#LISTENUP keeps you up to date – check the news!

I’m MORE than happy to share these news with you and maybe you’ve noticed the little fuzz up on our Instagram and already know – SK 12 just released his very first digital album (which WILL BE also available on tape soooomeday) on Soundcloud, Youtube, Bandcamp and our shop as a FREE DOWNLOAD!

PLUS THAT 5-01ST releases his very first EP today!

..a couple of words by SK about his drive for ‘IT’S YOURS!’ below

..to whom it may concern

“Heard about the guy who fell off a skyscraper? On his way down past each floor, he kept saying to reassure

A few words about my personal motivation to make this album and about the “promo phase”. Sure enough

mistakes happened in the whole process of my “concept”. Even with my decision to release the album now.

But it had to be done for personal reasons. I thought about it very carefully, every detail. That must be enough.

I am not an advertising agency, not a graphic designer / media designer and also not a “musician” in the

conventional way. Everything D.I.Y. with the help of my friends in organisation, promotion and feedback.

The rest is mine.

This album is my way of dealing with what’s happening in the world right now.
No answer, but my attempt to find an answer. Without claim to generality.
Just for me. My attempt to express that in music. The release of the album is a by-product.
If it only brings something to someone, that’s enough. And that has already happened. Everything else is a bonus.
I look forward to any feedback and will also be happy to answer questions about individual points of the promotion.
The rest is all in the album.

My little contribution. IT’S YOURS!

Finally, thanks to my family, my friends and the whole JINDUJUN crew, everyone who took part in the
promophase and Absolute Beginner for Bambule, especially the first three tracks.  They reflect
my mindset perfectly since ’92. Special thanks to Platin Martin for his verse on Rock On.

I now open the window to the courtyard, put the boxes on the windowsill and turn on the music.

I hope you enjoy listening to ‘IT’S YOURS!’ and ‘a look in the sky’!

Besides that I wanna point out TWO fresh exclusive beats one also by 5-01ST and our guys Krausicht and gozudrums – we out! 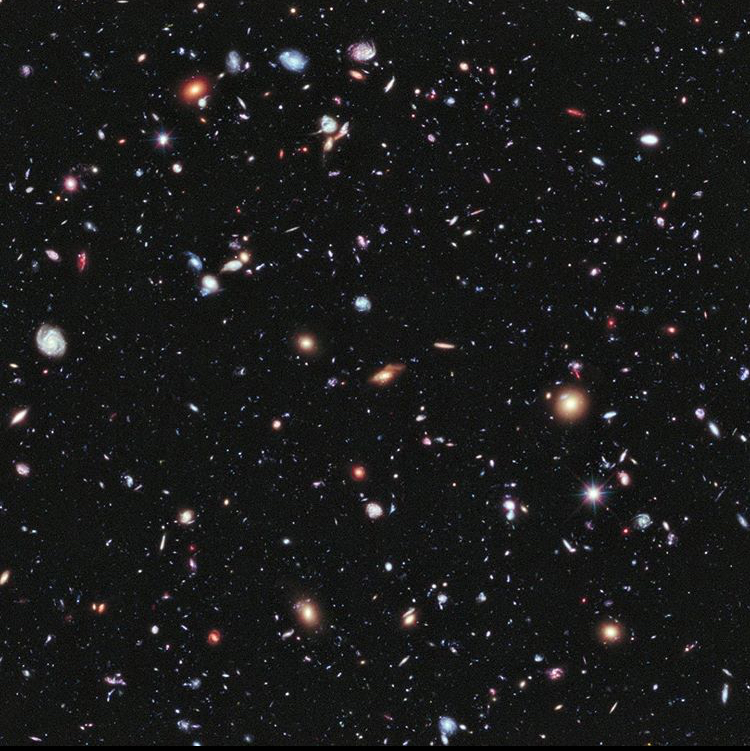